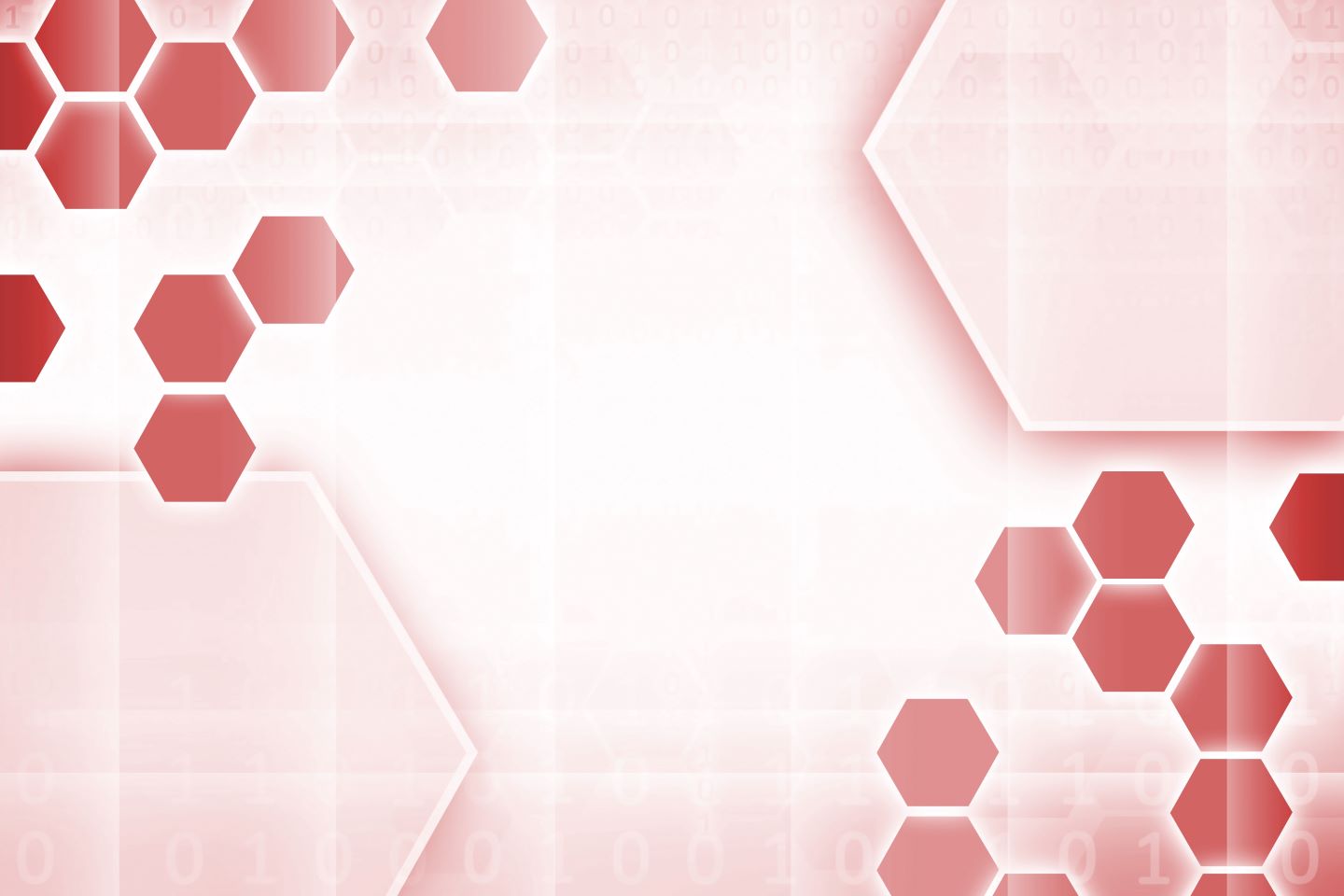 Tomorrow is Canada Day, which seems like a great time to remember all the cool things that Canadians have done to advance technology. Some of the inventions are obsolete now, but on the backs of these inventions have come so many other amazing things that we all enjoy today. And who knows – maybe you’re the next Canadian to invent something that goes down in history!

You might have forgotten about this once mind-blowing device, but 90s movies and TV shows sure haven’t. And this technology was invented right here in Canada, in 1949 by Alfred J. Ross, along with the cordless phone (every 90s/00s teenagers best friend) and the CB radio (“Breaker one-niner, what’s your 20?”).

Yes, your coolest friend is no longer getting pages (unless they are a doctor -nearly 80% of hospitals still use pagers!) but the pager was a precursor to texting, which we still enjoy today.

Three intrepid Canadians invented the IMAX in 1967 – Graeme Ferguson, Robert Kerr and Roman Kroitor. In order to produce large-screen films for the Expo in 1970, they invented cameras that let them film in “image maximum” – henceforth known as IMAX. Film making has certainly advanced greatly since this time. But this Canadian invention paved the way for those large screen immersive experiences that make going to the IMAX theater an experience to this day.

Many people have been saved by this small piece of technology, all thanks to a Canadian engineer by the name of John Hopps (with the help of two cardiac surgeons from Toronto), back in 1949 (a good year for inventions!). The discovery that a small electrical pulse could restart the heart made this possible, and it’s still helping people live longer today.

Java was developed in California in the 1990s by an Alberta-born computer scientist named James Gosling (yes, Canadians will claim anybody and everybody famous as Canadian, as long as they were born here). At the time, Netscape Navigator was the web browser of choice (I do NOT miss those days), and Java was incorporated into their technology. It’s still relevant in programming today.

How to Write and Publish Blog Posts in WordPress

Charity Spotlight: Power Up the Planet