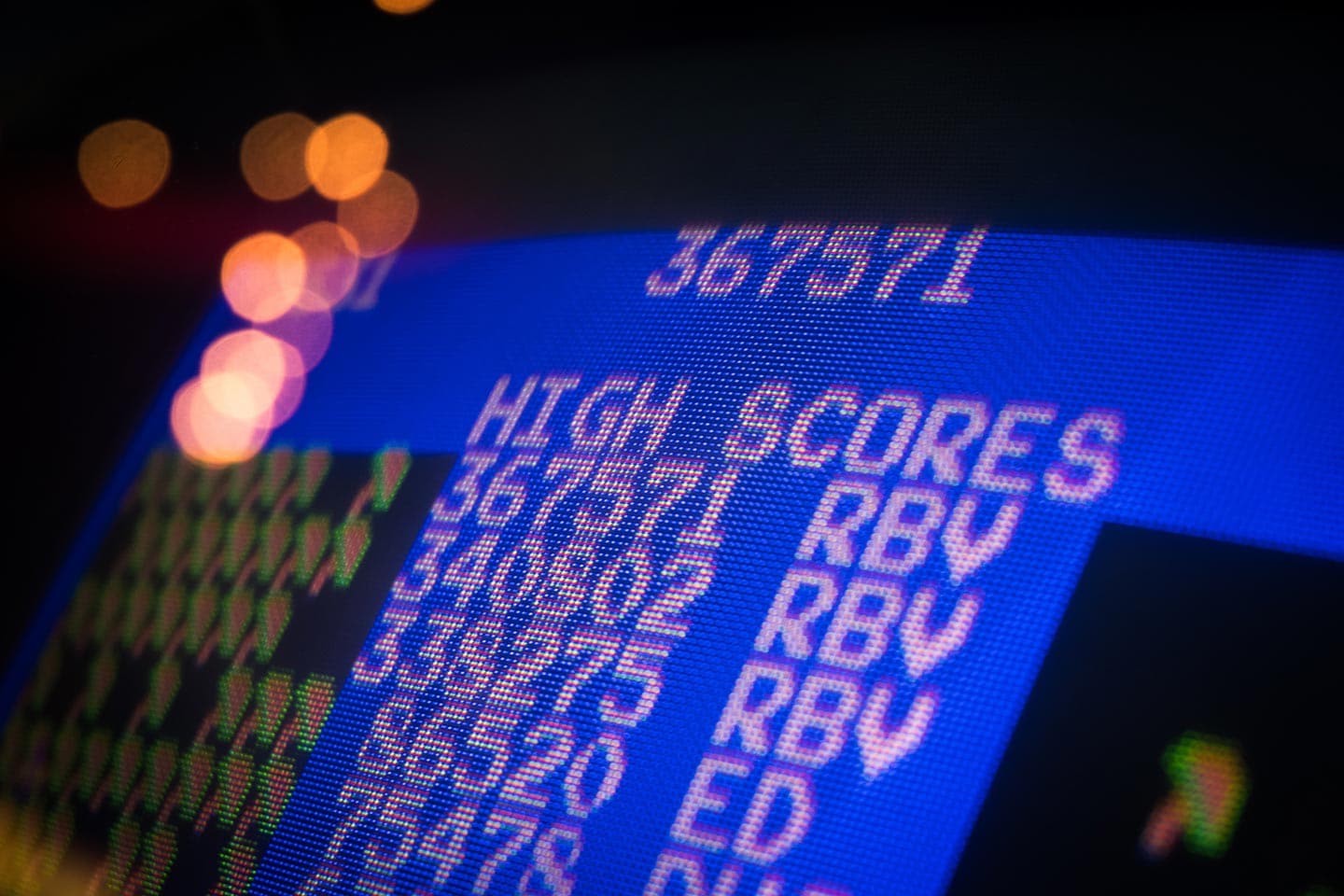 Gaming has come a long way since the first home video game console. Many of us have fond memories of moving a paddle up and down in Pong or blowing that secret whistle in Super Mario Bros. 3, skipping all the levels to the very end. Or maybe, you were that monster that flung the penguin off the screen in Super Mario 64? (I was, don’t judge).

With next week’s upcoming Retro Gaming Marathon by Power Up the Planet, we’ve all been nostalgically revisiting our gaming histories and realizing how old we are. (We apologize in advance for making you feel samesies).

What constitutes being “retro”

Some claim that it only takes 15 years for a video game to become retro. Others say anything that is two generations old to be retro. Some simply refer to the second half of the twentieth century.

We consider that as an adult, when you buy something nostalgic to remind you of your childhood, this in turn makes it retro. We think of systems like Atari, ColecoVision, original Nintendo, Sega, or TurboGrafx-16.

But nowadays, this means that consoles like Nintendo Wii are considered retro (single tear).

The Nimrod, showcased in 1951, is considered to be the first gaming computer. While computer scientist and designer John Makepeace Bennet intended to demonstrate the processing power of this computing device, it effectively was the first digital computer exclusively designed to play a game.

If you were a child of the 70s you may remember the Magnavox Odyssey. This first iteration garnered an industry standard for gaming consoles to include things like detachable controllers, accessories, and interchangeable games. Later in 1977, the Atari 2600 was released, gifting us the world of arcade games.

The first handheld gaming console that used interchangeable games was the Microvision, released 43 years ago at a whopping sale price of $49.99 USD. With 64 bytes of RAM and 16×16 pixel resolution, this paved the way for Nintendo’s Game Boy, 10 years later. While there were several other handheld consoles released before the Game Boy, Nintendo had over 1,000 titles and was the best-selling handheld console until it was surpassed by its successor, the Nintendo DS in 2010.

How technology has advanced

Consider that the 1979 Microvision had 64 bytes of RAM and a screen with 16×16 pixel resolution. Today’s portable Nintendo Switch comes with 64 gigabytes and a resolution of 1280×720.

While original gaming systems typically had their catalogue of games hardcoded to the console itself, over time games were made as their own cartridges to offer more variety.

We can also now access the internet while we game, enabling multiplayer without needing to share your controller.

How the gaming world has changed

From playing pong in your living room on a CRT TV to massive multiplayer online (MMO) universes, we’ve come a long way.

In 2005, MMO role playing game World of Warcraft experienced its own pandemic. A gameplay spell damaging effect called Corrupted Blood inadvertently infected thousands of players, leaving some in a never-ending death cycle. This spell could be spread to other players and non-playable characters, simply by standing close to one another. Sound familiar?

The behaviors of players reacting to this event caught the attention of epidemiologists, who have used predictive modeling around our very own pandemic.

In another MMO, Eve Online experienced the largest ever loss of in-game virtual currency. While virtual currency is what players use to make purchases of weapons, materials, or loot in games, it is often procured by paying real currency. In Eve Online, factions battle it out, destroying spaceships – of which need to be built and purchased to use.

The in-game currency lost in this particular battle equated to over $340,000 real US dollars.

You could call four players in your living room playing Mario Party a good time. What do you call a sold-out arena, watching a video game? (I call it a throwback to The Wizard), but this is the world of e-sports.

South Korea was among the first countries to recognize e-sports as legitimate, regulating official franchised teams. E-sport players compete in arena-held competitions that can earn them hundreds of thousands of dollars. A recent tournament held in Istanbul awarded a prize pool of $1,000,000 US dollars spread amongst 16 teams.

Ongoing research and surveys have indicated that gaming can positively impact mental health. Gaming can allow your mind a reprieve from the regular day-to-day stresses. In the pandemic, online gaming also helped people feel less isolated.

We could get lost in video games for hours – in fact, we’re going to do just that with Power Up the Planet’s Retro Gaming Marathon, in support of Little Warriors. Learn more about the event, donate your unused gaming devices, or see how you can get involved. Ready, Player One?

How Can You Utilize ChatGPT in Your Business?

What is Data Privacy, and Why Should you Care?