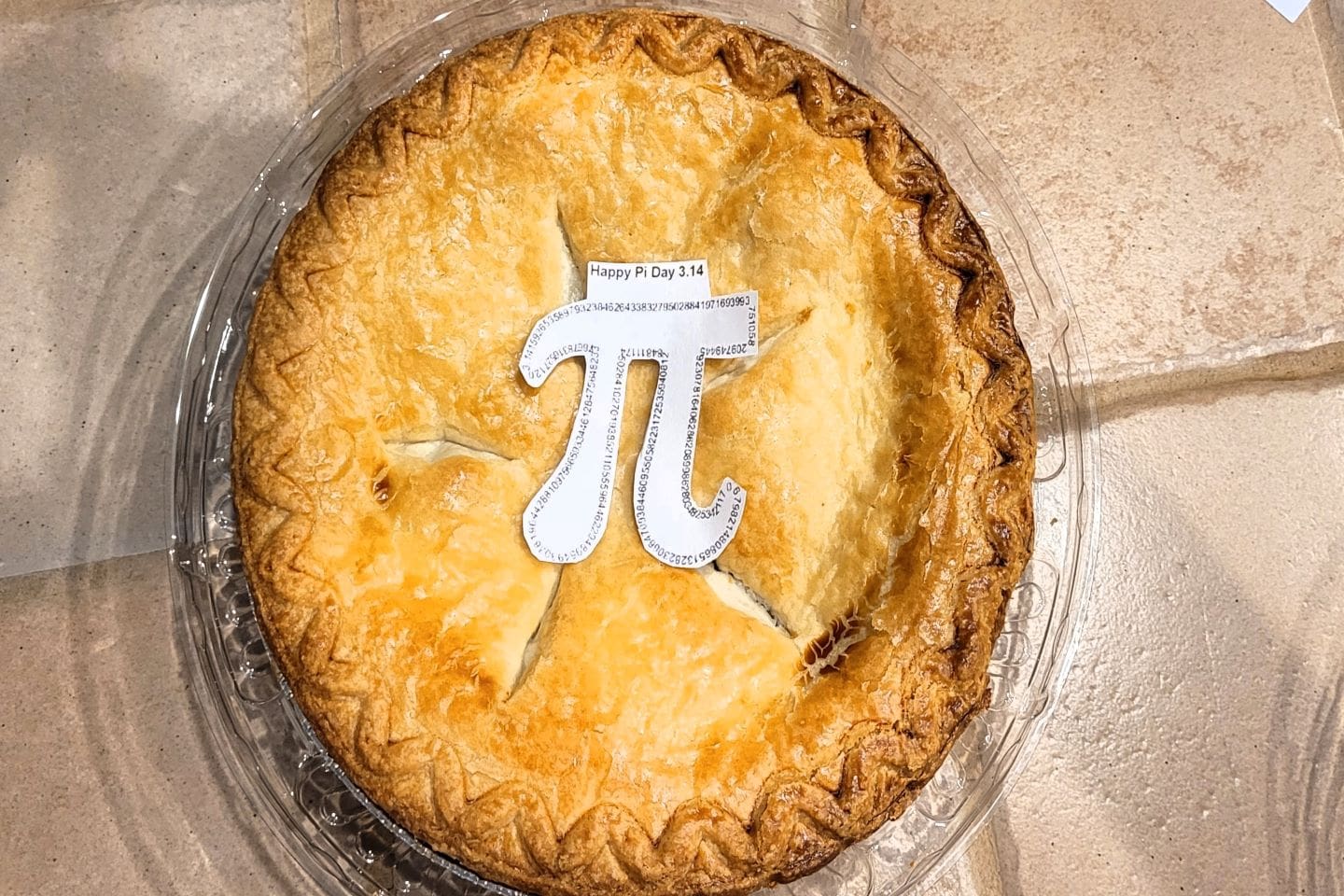 Raspberry Pi. It sounds delectable, doesn’t it? But why are we talking about Raspberry Pi in the context of technology? What is this tasty tech treat, and where did it come from? Well, since it is Pi Day, read on to find out more.

The Rasperry Pi Foundation, a UK-based charity, developed Raspberry Pi to reignite the spark of curiosity common among children during the 1980s. Back then, children had to learn to code to use computers. As a result, they grew up with a deep understanding of how computers work. Today, however, we rely on programming more than ever before, and learning to code is imperative.

A low-cost, high-performance computer the size of a credit card, the Raspberry Pi consists of a free operating system on an SD card and is powered by a USB Micro power supply. All that’s needed is a mouse, a keyboard, and a monitor or other, similar display device.

Building on coding literacy principles learned in early childhood, Raspberry Pi is designed to teach young people to program. It is capable of so much more than spreadsheets, word processing, browsing the internet and playing games. It has dozens of curricular and practical applications, from science, robotics and mathematics, to game development and music. And who doesn’t like the idea of a small, affordable, portable, highly programmable and connectable computer?

Whether experimenting on your own or collaborating with others at what are known as Raspberry Jam events, where people of all ages learn what can be done with Raspberry Pi, you now have the ability to learn computing concepts, solve problems and shape our increasingly digital world. Imagine having the power of digital making right in your hands!

Now that you know what it is, you’ll agree that Raspberry Pi is the perfect, sweet treat for any code lover.