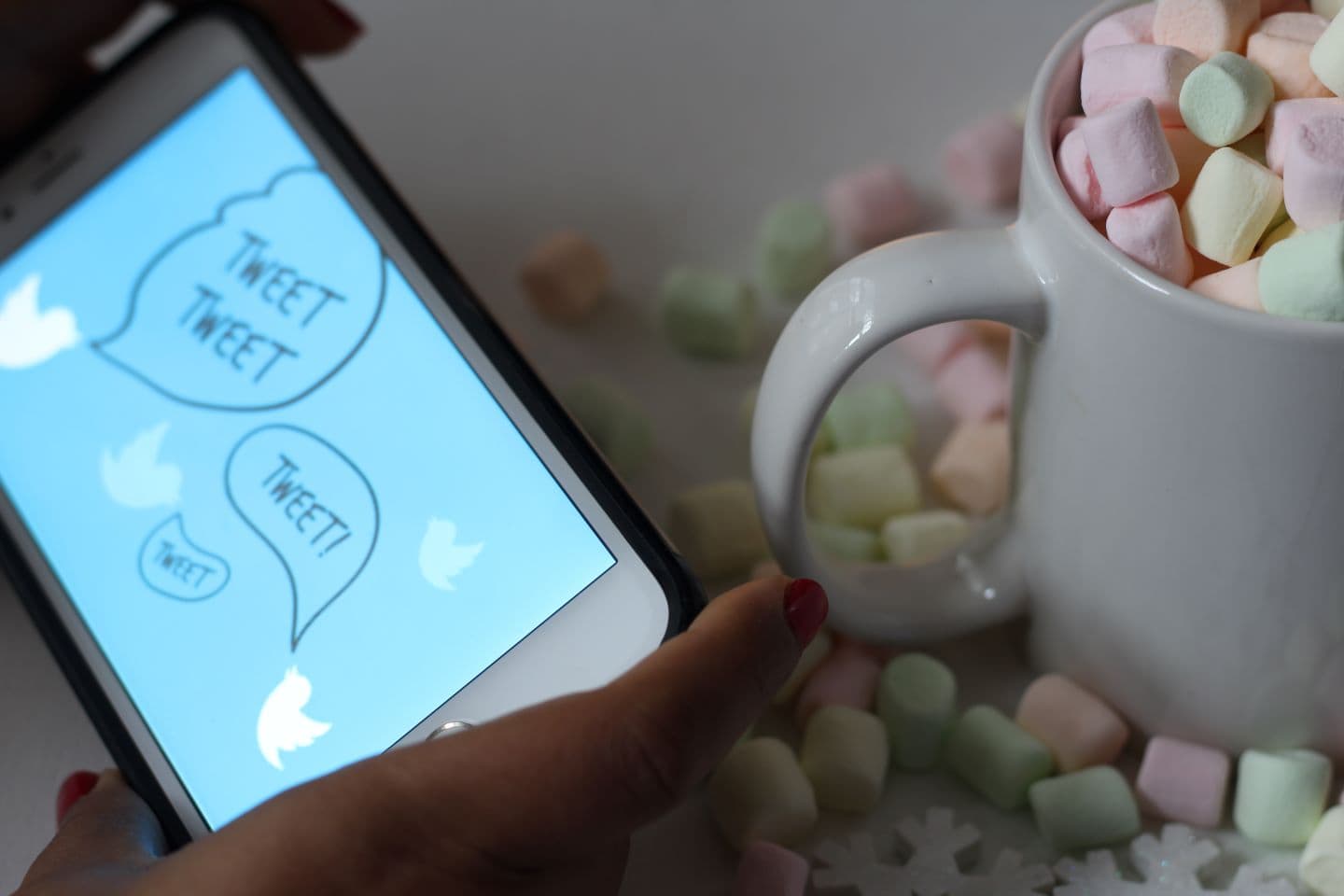 If you have been following the saga of Twitter, you likely have been bombarded with news the last several days. We discussed changes to Twitter a few months ago, but in light of new information, we want to make sure you are up to date with what the tweet is happening.

So, let’s discuss all things Twitter, Musk, and what this means for you, the user, and the future of the birdie platform.

It is impossible to predict what Musk will do going forward with Twitter, but we do know several changes have already been implemented. An edit to his own Twitter bio states that Musk is now the “Twitter Complaint Hotline Operator,” and he is certainly getting a tweetful of them.

You may have noticed a change to Twitter’s homepage. When logged out of the social media platform, you are now taken to an Explore page, which shows trending tweets and news stories. Prior to this, when logging in, you were only shown a sign in page. This was to encourage people to create or log into an existing account to see what was happening on Twitter.

Musk is also busy analyzing the engineering organization within Twitter. It is reported that he is seeking to find individuals who can work at the “speed and efficiency he demands, and that he wants to weed out engineering managers who do not regularly write code.”

Musk has also proposed changes to Twitter’s user verification process. Until now, this has been free. However, if he gets his way, this will soon change.

He has proposed a $20 a month fee for the little blue check mark (most notably seen next to celebrity, journalist, and political names) stating that the platform can’t survive on advertisers to pay the bills and claims that this is the only way to defeat the dreaded internet trolls.

Legendary author Stephen King took to Twitter to voice his thoughts on the matter:

While most people who are verified can afford the charge, we can’t help but wonder what other costs users might incur as the future of Twitter continues to unfold.

Why you should pay attention

If you are an avid Tweeter, you will want to follow the changes made to the platform closely. Many are worried that Musk’s influence will impact the platform and that policies and procedures will fall in line with his own ideas and beliefs about politics and the world. With that, comes the concern of spreading misinformation and hate speech to the masses.

Will Musk’s power and money be used for good, or evil?

Only time will tell, and we will be sure to keep you in the loop.

Charity Spotlight: Give Back This Holiday Season